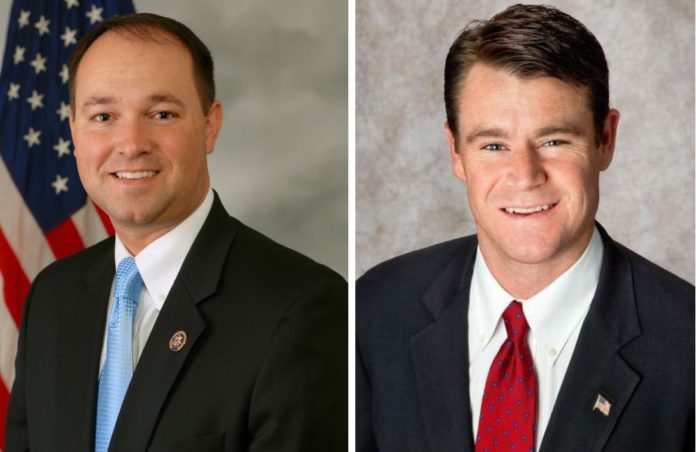 INDIANAPOLIS (AP) — An Indiana Senate candidate who has railed against out-of-control government spending paid his brother-in-law nearly $170,000 to manage the finances of his congressional campaign. The relative worked as a car salesman and actor but had no experience rounding up political donations.

Stutzman gave his relative, Gabe Rivera, an average of $5,000 a month from the campaign account for the nearly three years he served as finance director. That was about $800 a month higher than the salary paid to Rivera’s successor, who raised about $400,000 more for the campaign in six fewer months.

Stutzman told The Associated Press that he trusted his brother-in-law and business partner to “protect every dollar that comes from donors.”