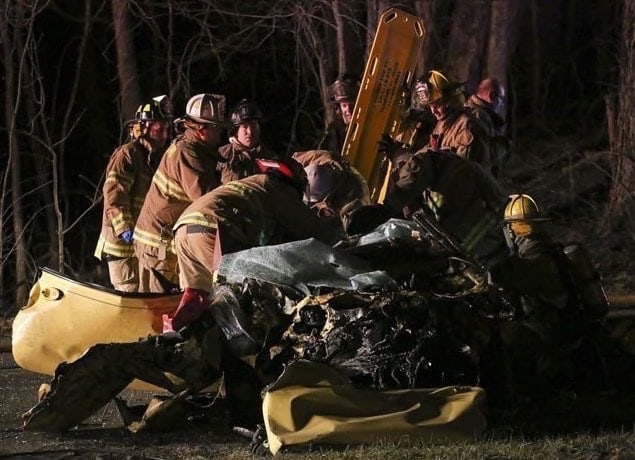 The very latest after three people were injured in a fiery crash at C.R. 28 and C.R. 113 near Dunlap.

It happened around 8 p.m. Thursday.

Police say 19-year-old Fredrico Flores of Goshen was driving a yellow car east on C.R. 28 and attempted to pass a vehicle in a no-pass zone. The driver tried to move his vehicle back into the correct lane when he saw a SUV approaching.

Flores had to be extricated his vehicle and was airlifted to Memorial Hospital with life-threatening injuries.

The Elkhart Truth reports nearby neighbors heard the crash, saw the smoke and flames and ran to the scene with buckets of water that they threw onto the engine to try to get the fire out.