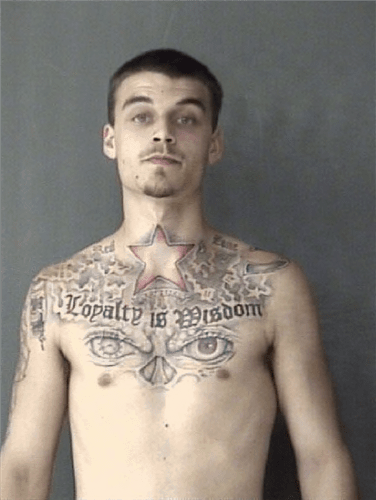 More information in regards to Brandon Woody, the accused shooter in the deaths of Joshua Knisley and Tara Thornburg back in February.

This past week, Woody had his surety bond revoked from charges in an incident from 2009.

Woody was sentenced to prison on April 5, 2010, following this incident.

Woody’s bond was set at $10,000. He asked for a bond reduction to $5,000 which was granted on July 2, 2014. One year after being released from prison, Woody was on probation and charged with battery with bodily injury.

Police officers were responding to a burglary and arrived to see the victim with a swollen and bloody face. The victim said he was struck in the head with a handgun.

Woody remains in Kosciusko County jail without bond for these charges along with two counts of murder.

He has a status conference for the murder charges scheduled for 10:00am on March 30.