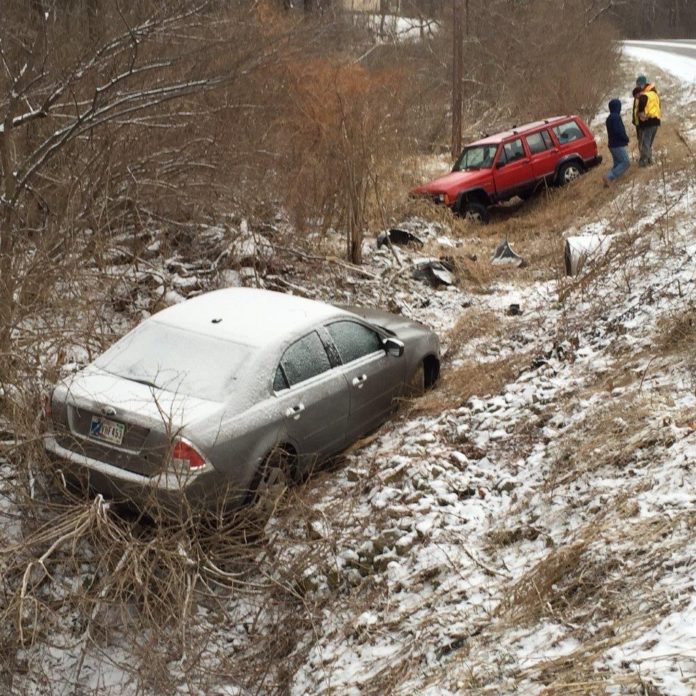 The LaPorte County Sheriff’s Department has been busy investigating a number of crashes blamed largely on the weather, including one crash involving a South Central school bus, according to a news release from the department.

That crash happened around 8 a.m. on C.R. 600 West in Union Mills. Police say the bus was stopped and waiting to turn into the driveway at South Central School when it was rear-ended by another vehicle. A total of 33 students of all ages were on board, but nobody was injured, according to the news release.

Three separate crashes also occurred near C.R. 400 North and U.S. 35, resulting in the road being shut down for about an hour, according to the news release

In all, police dispatchers received 12 calls regarding weather-related crashes between 7 and 9 a.m.