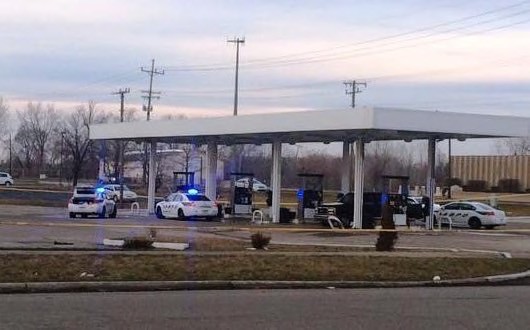 SOUTH BEND — The man shot and killed at a South Bend gas station Tuesday night, March 24, has been identified.

Gary Gray, 52, was pronounced dead at the hospital after the shooting shortly before 7 p.m. at the Always Open gas station at 1401 N. Bendix Drive, according to a news release from the St. Joseph County Prosecutor’s Office.

An autopsy was scheduled for 9 a.m. Wednesday.

Police are still searching for a suspect. Anyone with information may contact County Metro Homicide at 235-5009 or CrimeStoppers at 288-STOP.