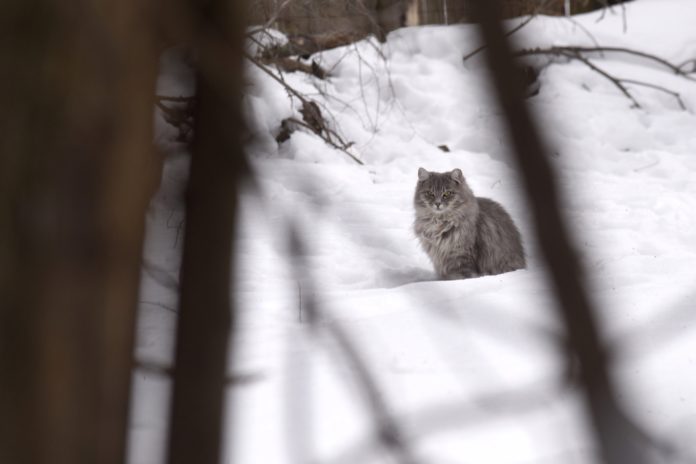 ELKHART — Four stray cats an Elkhart were turned over to the Humane Society of Elkhart County after warnings from Elkhart police.

Elkhart woman Marilyn Sliger cared for four stray cats — Tiger Boy, Clara Bow, Butter Ears and Cisco Kid — that lived outside of her home, though she considered the cats wild creatures and not her own pets, according to 95.3 MNC’s reporting partners at The Elkhart Truth.

The felines were turned over to the Humane Society after police got involved, citing an ordinance that allows only four pets per household, according to the report.

Advocating for a feral cat policy, the Elkhart County Feral Cat Coalition expressed its outrage on its Facebook page, and plans to address the Elkhart City Council at its April 6 meeting at Elkhart City Hall, 229 S. Second St., The Elkhart Truth reports.

In the meantime, the fate of the four felines is uncertain. It is against the Humane Society’s policy to disclose information about animals after they’ve been placed in the organization’s care, The Elkhart Truth reports.