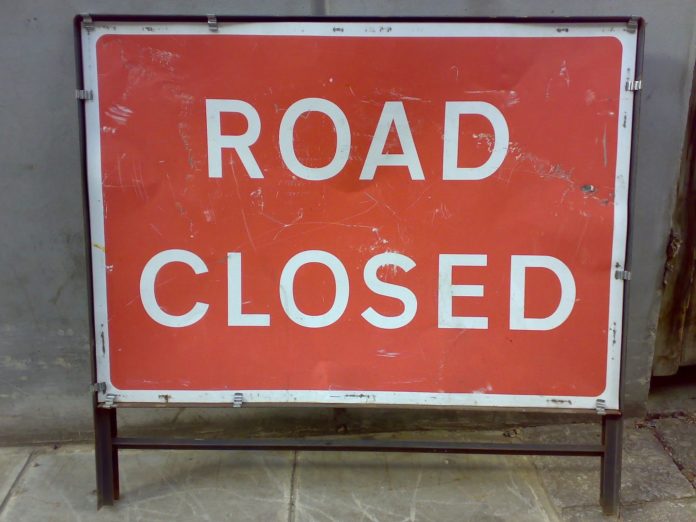 MISHAWAKA — Lincolnway West was closed near the 100 Center Friday afternoon, March 27, after a two-inch gas main was struck.

Lincolnway West was blocked between Logan and Main streets and all side streets in the area are blocked too, said Paul Wilson, head of the central motor pool with the Mishawaka Street Department. The closure began around 1:00pm and had re-opened to traffic by 5:00pm, just in time for the afternoon rush hour.

NIPSCO officials spent the afternoon at the 100 Center assessing the damage and determining what repair work needed to be done to fix the gas main, said Tom Stevens, a NIPSCO spokesperson.

The leak started when the line was struck by a contractor doing digging work in the 100 Center at about 12:30 p.m. The contractor was not working for NIPSCO, but there were locator marks in the area, Stevens said. Further investigation could take several days, he said.

No evacuations have been reported as of 2:20 p.m. Friday.

Mishawaka Fire Department is also on scene, according to a tweet from the fire department.

This story is ongoing. It will be updated as more information becomes available.