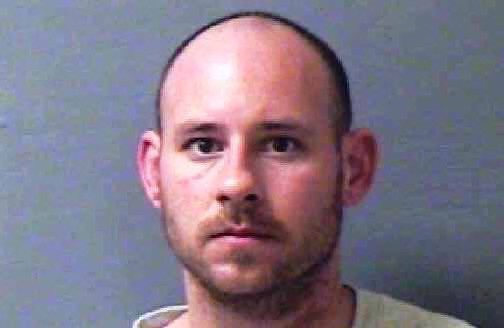 A Mishawaka man faces several criminal charges after police in Van Buren County say he was pulled over for driving while intoxicated with two young children in the vehicle.

According to a Van Buren County Sheriff’s Department news release, a deputy on patrol observed a vehicle on M-51 Highway near the Village of Decatur. The deputy noticed that the vehicle was repeatedly drifting throughout the traffic lane.

Deputies stopped the driver for the violation because they suspected that the driver was possibly intoxicated. They reported that the driver, 34 year-old Mitchell Majewski of Mishawaka, appeared to be under the influence of alcohol, and they found him to be in possession of open beer inside the vehicle.

Deputies also reported that they found the suspect’s 5 year-old son and 9 year-old daughter inside the vehicle.

A check of the suspect’s license showed that he was suspended in both Michigan and Indiana.

A further check also found that the driver was wanted out of the 5th District Court, in Niles, for a misdemeanor warrant.

The children were checked and found to be fine and turned over to family members at the scene.

Majewski was arrested for OWI, two counts of child endangerment, possession of open intoxicants, driving while suspended and the misdemeanor warrant, out of the 5th District Court.