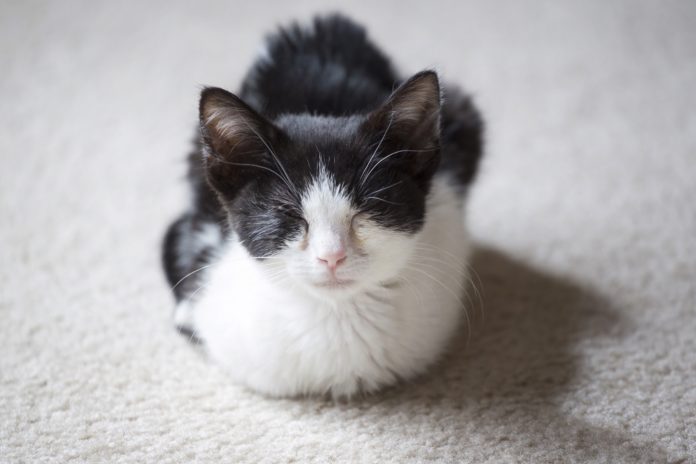 ELKHART — An Elkhart couple welcomed a new kitten to their family after it was found shivering and in need of care in a mailbox across the way in Edwardsburg, Mich.

Debbie McKinney went to grab her mail when she heard a meow. After opening a few boxes to find where the noise was coming from, she found a little shivering kitten in the mailbox, according to 95.3 MNC’s reporting partners at The Elkhart Truth.

Just about two months before that, Elkhart couple Dan and Millie Shaw had to say goodbye to their cat of 17 years, who had kidney failure, The Elkhart Truth reports.

Through their animal clinic, the Shaws met the mailbox cat, which they named Mimi, and took her home, caring for an eye infection she had and making sure she grows big and strong. And as a purrrfect bonus, Dan is a retired mailman.

Read the full story on The Elkhart Truth.