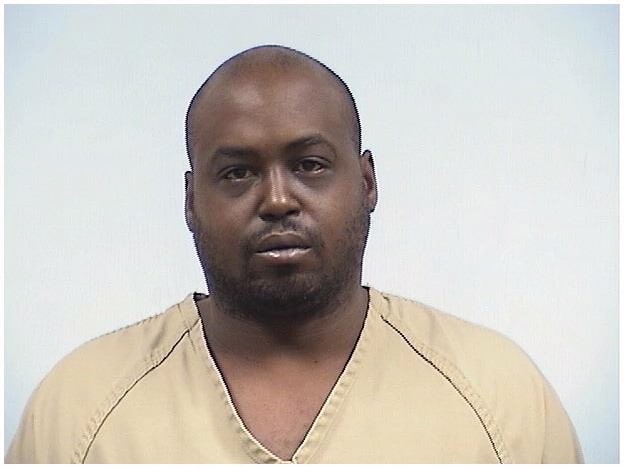 It took an Elkhart County jury just 10 minutes to convict a man of child solicitation at a trial that he didn’t appear for on Monday, March 30.

His young victim testified that 34-year-old Darnell Parks asked for sex in July 2013, according to a news release from the Elkhart County Prosecutor’s Office.

Parks was arrested in October and posted bond in November. The trial was able to continue without Parks because he had previously acknowledged his trial date.

Parks faces a sentence of six months to three years, but could get an additional eight years because he was on probation for a cocaine dealing charge when the offense happened, according to the news release.

A warrant has been issued for his arrest. A sentencing hearing is set for April 23.