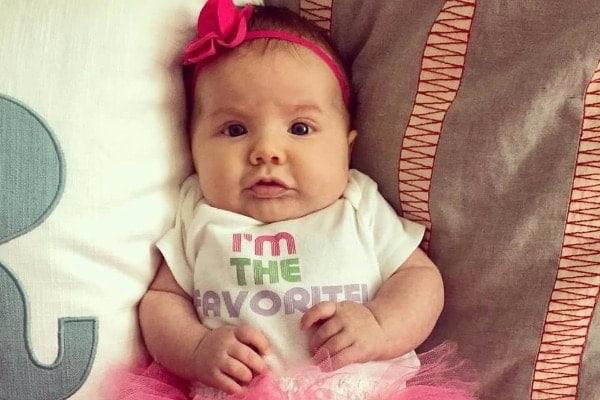 A Nappanee infant seriously injured in a two-vehicle crash last month has been upgraded to stable condition while family and friends rally to help her family cover medical bills, according to 95.3 MNC’s reporting partners at The Elkhart Truth.

Two month-old Cora Rouch was airlifted to Riley Hospital for Children in Indianapolis after the car she was riding in with her mother was hit from behind by another vehicle on U.S. 6 on March 24.

As of 11:30 a.m. Friday, April 3, more than 4,800 people had liked the “Courageous Cora” Facebook page, where her family has been sharing updates on Cora’s condition and progress.

Cora was removed from a ventilator last weekend and was breathing on her own. She was also moved out of intensive care.