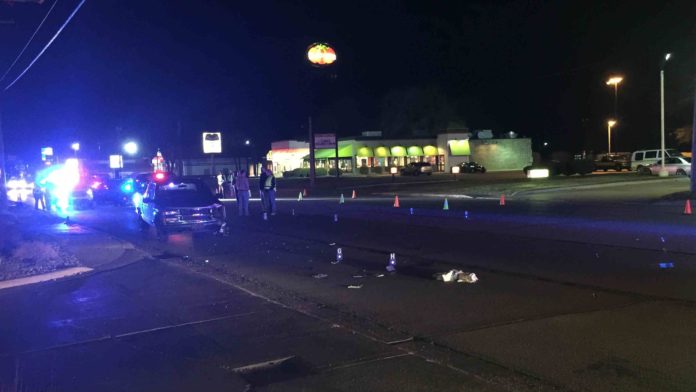 A man died Monday night, April 6, after he was struck by a vehicle while trying to cross S.R. 933.

It happened at about 8:30 p.m. near the Suburban Extended Stay hotel, according to 95.3 MNC’s news partners at ABC 57. Patrick Liebl, 69, of Arlington, Minn., was pronounced dead at an area hospital.

Liebl was visiting the area with a tour group and spending the night in town, St. Joseph County Police told ABC 57.

The Fatal Alcohol Crash Team is still investigating the incident.