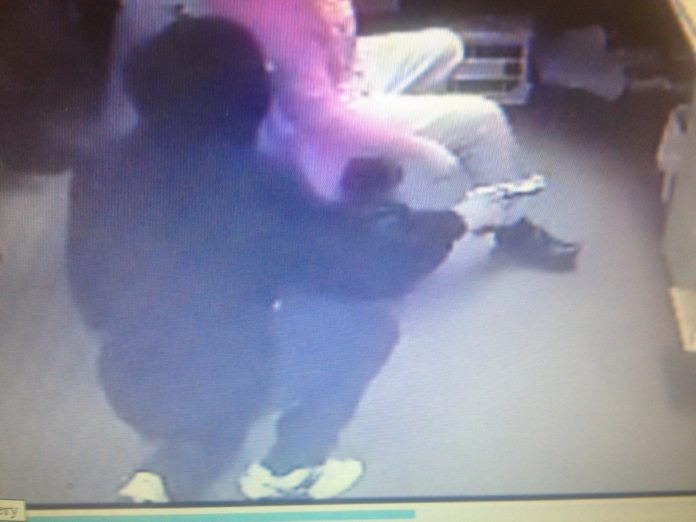 Officers were called at 10:30 a.m. to Approved Cash Advance,1950 S. 11th Street in Niles, according to a news release from the sheriff’s department.

The suspect, carrying a small handgun, demanded money from two employees. They gave him an undisclosed amount of cash and the suspect ran from the store, according to the news release. It’s unclear if he left in a vehicle.

Police describe the suspect as a black male in his 20s, approximately 6 feet tall, weighing 175 pounds, with a medium complexion. He was wearing a black colored hooded sweatshirt, a pair of black pants, and a baseball cap.

The employees were not injured, according to the news release.

Anyone with information about the robbery may contact the Berrien County Sheriff’s Office at 269-983-7141 or detectives@berriencounty.org or call Michiana CrimeStoppers anonymously at 1-800-342-7867.