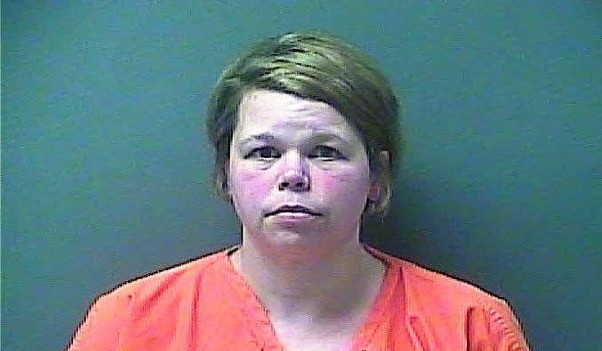 A LaPorte County woman was arrested last week after she was accused of maintaining an inappropriate relationship with a 14-year-old boy who played on a Westville-area little league team she coached.

Casey was an assistant coach on the boy’s team, according to The NWI Times.

The Times reported that Casey and the 14-year-old began texting last spring and, at one point, Casey allegedly sent inappropriate photos to the boy.

Though there was no sexual intercourse between Casey and the boy, texts in the case showed the boy touched Casey in a sexual way at least once, WSBT reported.

The boy told someone about the texts after rumors about the alleged relationship surfaced among the team’s players and their parents, according to WSBT.

Investigators are looking into whether there are other possible victims.

If convicted on all counts, Casey could spend as many as 18 years in prison, according to Indiana sentencing guidelines.