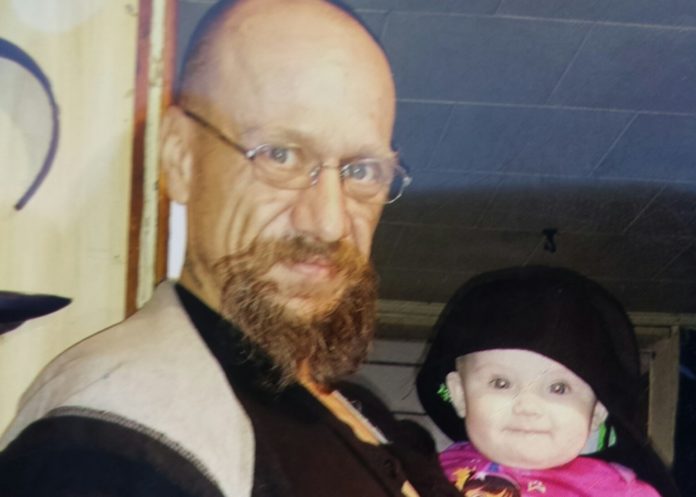 UPDATE: The Cass County Sheriff’s Department reports that Gary Cramer returned to his home on the morning of 4/12/2015 and the sheriff’s office has checked his well being.

Gary Cramer of Union Road in Cassopolis left his home at approximately 4:30 p.m. Saturday on a red Honda 4-wheeler.

Police say Cramer may have taken a large amount of medication before he left and law enforcement personnel are concerned for his well being.

He has blue eyes and is bald.

Anyone who has seen the four wheeler in the picture, a man fitting the description, or who has any information that would be helpful in locating Cramer may contact the Cass County Sheriff’s office at 269-445-1206.