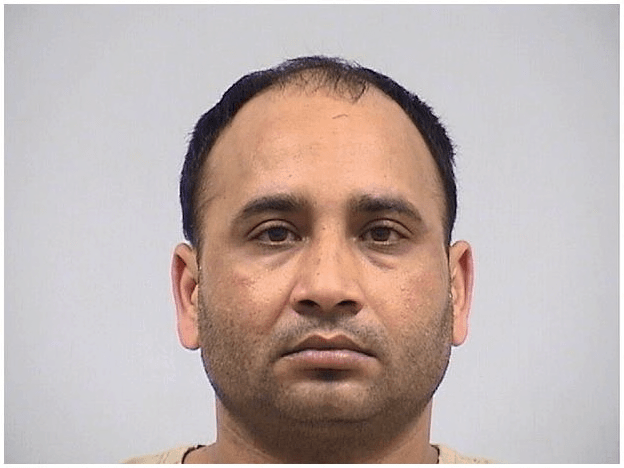 An Elkhart County convenience store clerk has been convicted of six charges after the June 2014 synthetic marijuana gas station raids in Elkhart and St. Joseph counties.

Singh worked at the Marathon gas station on Bristol Street in Elkhart and was accused of selling synthetic marijuana in packages with the labels “iBlown” and “7H” to an undercover source working for the Elkhart Police Department.

Singh would ring the transactions up as groceries, according to the news release.

Singh’s lawyer said that Singh had limited knowledge and use of the English language and, because of that, he didn’t realize that what he was doing was wrong.

However, prosecutors presented audio and video recordings of the transactions that suggested otherwise, according to the news release.