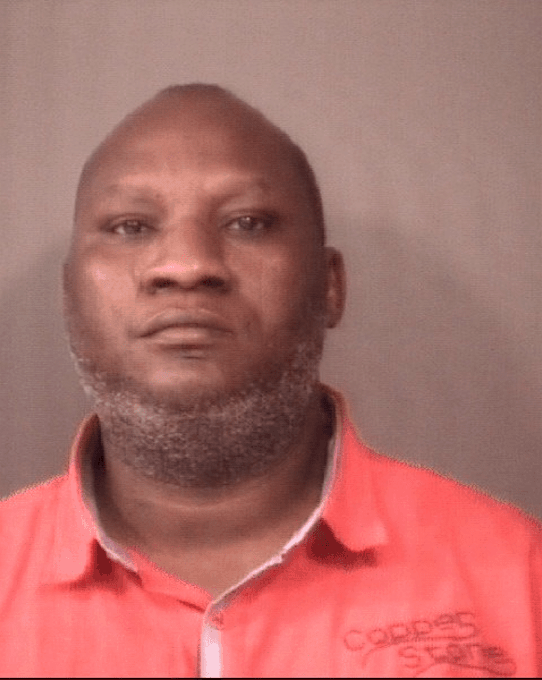 A Nigerian man is in federal custody after he was sentenced to 10 months in Kosciusko County Jail in connection to a large financial scam involving a Kosciusko County woman and at least one female victim from Ohio.

Kazeem Owonla, 44, was sentenced to a total sentence of 36 months, with 26 months suspended, after he pleaded guilty to a count of theft, a class D felony, according to a news release from the Kosciusko County Sheriff’s Department. He must also pay restitution to the victim as well as various fines that total more than $16,000.

He was arrested Nov. 12, 2014, by Atlanta (Georgia) Police Department officers when he landed at the Hartsfield-Jackson Atlanta International Airport.

Kosciusko County sheriff’s deputies were investigating a theft after a Kosciusko County woman told them in June that she had been scammed out of thousands of dollars. Police eventually connected the theft to Owonla and to another female victim in Ohio, according to the news release.

Federal investigators believe there are other potential victims in the United States, according to the news release. Owonla was taken into custody at the Kosciusko County Jail by U.S. Immigration and Customs Enforcement agents on Monday, April 20.