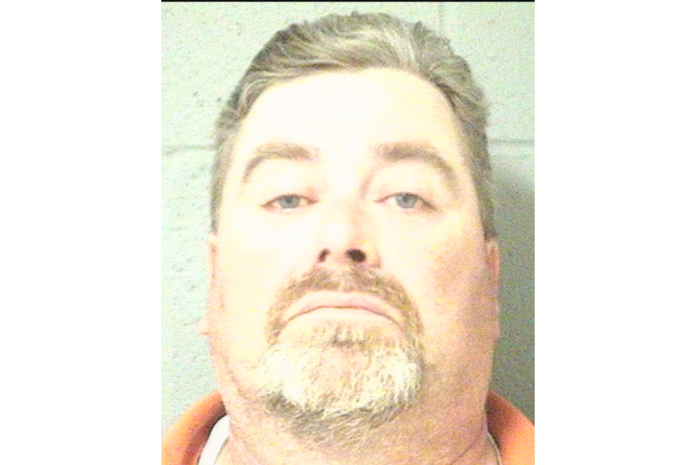 A Michigan man who was missing for six days after going boating on Diamond Lake in Cassopolis, Mich., faces home invasion and larceny charges in connection to the incident.

Kurt DeYoung, 46, was charged on Wednesday, April 22, with two counts of home invasion in the second degree and two counts of larceny in a building, according to a news release from the Cass County Prosecutor’s Office.

DeYoung was reported missing April 13 after he went fishing in his boat on April 8 and never returned, according to previous reporting. His boat was found unoccupied on Diamond Island on April 11. DeYoung was found April 14. Police said he was “very incoherent” and was taken to a hospital to be checked out.

DeYoung told police the motor on his boat stopped working, and he stayed on the boat until it drifted to shore on Diamond Island, according to 95.3 MNC’s news partners ABC 57. His cell phone was dead and he was cold, so he found shelter inside a home that wasn’t locked.

He told police he didn’t remember anything after that.

If convicted of all four charges, DeYoung could spend up to 15 years in prison or pay up to $3,000 in fines.