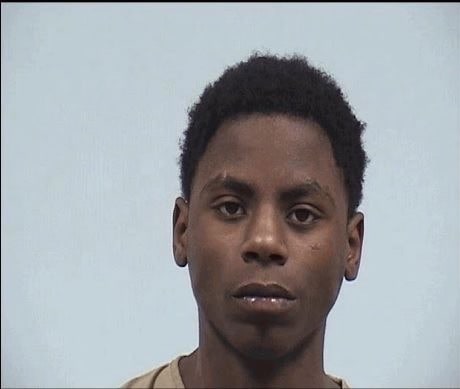 A teenager arrested in connection with the shooting death of 16-year-old Ontario Brown back in December could go to trial in May.

Keenan Mardis, 16, of Chicago, was charged with murder when he was arrested February, nearly two months after Brown was shot at the Washington Gardens apartment complex in Elkhart, according to 95.3 MNC’s news partners at The Elkhart Truth.

A May 4 trial date was set during a hearing on Thursday, April 23.

If convicted, Mardis could receive a maximum sentence of 65 years in prison.