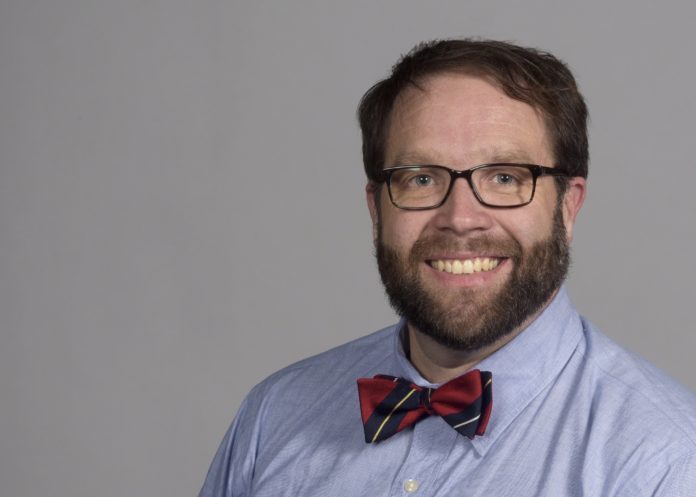 Marshall King is celebrating 15 years of food reporting for The Elkhart Truth and Flavor 574 this week by taking a look back at 15 memories and stories he’s shared with readers over the years.

King also spoke about his memories — and mentioned an Elkhart restaurant he regrets not trying before they closed — on Michiana’s Morning News on Monday morning, April 27.

Check out his memories in this week’s Dining A La King column on Flavor574.com and listen to his full segment below.

Oh, and it wouldn’t be fair to not share this hilarious tweet featuring a meme that King’s Truth colleagues made for him in celebration of his DALK anniversary.