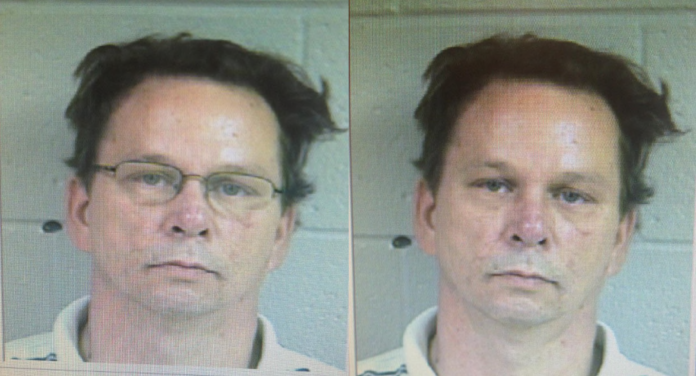 Authorities in Berrien County are looking for a man they believe may have killed his mother in Coloma.

Officers from the Coloma Township Police Department and Berrien County Sheriff’s Office responded to a call for a possible attempted suicide Friday, April 24, in the 500 block of Washington Street in Coloma.

When they arrived, police found the body of 79-year-old Lavonne Monta, according to a news release from the Berrien County Sherrif’s Office. An autopsy found that she was stabbed to death and police believe it is a homicide.

Police are looking for Monta’s son, 47-year-old Monty Ray Menefee, for questioning in the case, according to the news release.

Police first called him a person of interest, but they now say he’s a suspect in Monta’s death.

Menefee is a white man, 6-feet tall and 220 pounds with brown hair and green eyes, according to the news release. He may also have teeth missing from the left side of his mouth, brown moles on his neck and the tip of his nose may have a purple tint to it.