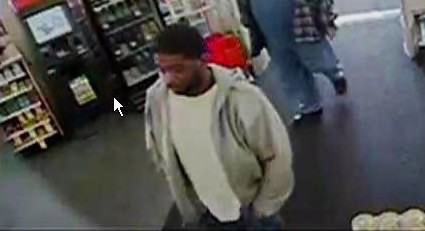 The Elkhart Police Department is asking for the public’s help identifying three suspects in a recent theft.

The three suspects entered the store, gathered several bottles of alcohol, then left the store without paying for the items, according to a news release from Elkhart Police Department.

The suspects were described as:

The suspects were last seen driving away from the store in a white Chrysler convertible.