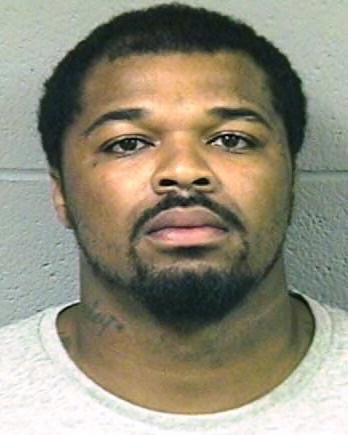 Niles Community Schools went on lockdown Thursday afternoon, April 30, as police and SWAT searched a home for a wanted felon, but the felon wasn’t found.

Students who rode the bus or are picked up by their parents were released while students who walk home were held at the school until police gave the all-clear.

Police believed Michael Exom III was armed and inside a home on Ninth Street.

Exom was not in the home. However, police arrested a 37-year-old woman on accessory charges and possession of marijuana, according to a news release from the Berrien County Sheriff’s Department.

Warrants in Berrien County have been issued for Exom for assault with attempt to murder, felony firearms and unlawful imprisonment out of Berrien County.

Anyone with information regarding the whereabouts of Michael Jerome Exom III is asked to contact the Berrien County Sheriff’s Department at 269-983-7141 ext. 4900, or Crime Stoppers at 1-800-342-STOP.