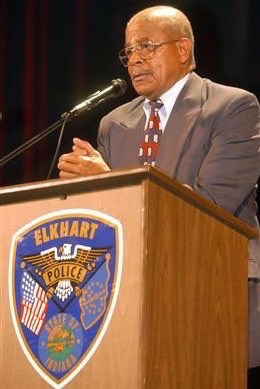 The Elkhart Police Department lost a leader, friend and mentor with the passing of Cornelius Owens.

He was the first African-American to serve with the department.

Owens served for the department for more than 30 years.

He died on Wednesday, April 29, at Elkhart Hospice House.

Department officials say he will be remembered for the extra time he spent with officers, how he would stand up for what was right and how he led by example even during the most difficult of times.