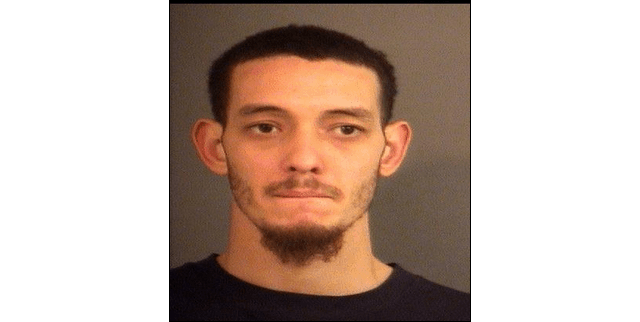 As many as four people were shot early Sunday morning on South Bend’s southwest side.

Police were called to the 600 block of William Street around 2:00 am on Sunday, according to 95.3 MNC’s reporting partners at ABC-57 News.

Christopher Lee Accettura, 23, was arrested on a preliminary charge of criminal recklessness in connection to the shooting. Police are seeking other suspects.