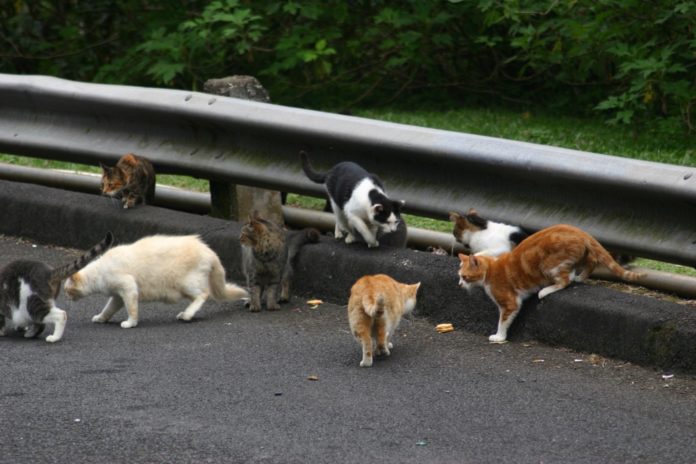 MISHAWAKA — The Mishawaka Common Council could vote Wednesday night, May 6, on changes to the city’s animal ordinance that would allow residents to trap, neuter and return feral cats. The changes would also require animals to be labeled dangerous based on behavior rather than breed.

The changes were introduced for a first reading at the council’s meeting April 20 and is listed on the online agenda for the May 6 meeting.

The process started in the fall and included research and discussion between city officials, the Humane Society of St. Joseph County and Meow Mission, according to the South Bend Tribune.

If the measure is passed, Mishawaka’s animal ordinance would no longer consider pit bulls aggressive or dangerous based on breed. Instead, all animals would be labeled dangerous and treated as such based on their behavior.

The measure would also allow people and organizations to trap, neuter and release — a practice commonly known as TNR — feral cats in an effort to cut down on the feral cat population.

Individuals and organizations who practice TNR would need to receive permission from the Mishawaka Animal Control Commission and check on captured animals every two hours.

The ordinance would also prohibit someone from removing a TNR trap on someone else’s property without the property owner’s approval.

The measure would also change pet registration to expire after a full calendar year from the registration date, rather than expiring on Dec. 31 of each year.

The changes would be in effect immediately after the ordinance is passed, signed and attested by the city clerk.

The Mishawaka Common Council meeting is at 7 p.m. Wednesday, May 6, in council chambers at City Hall, 600 E. Third Street, Mishawaka.