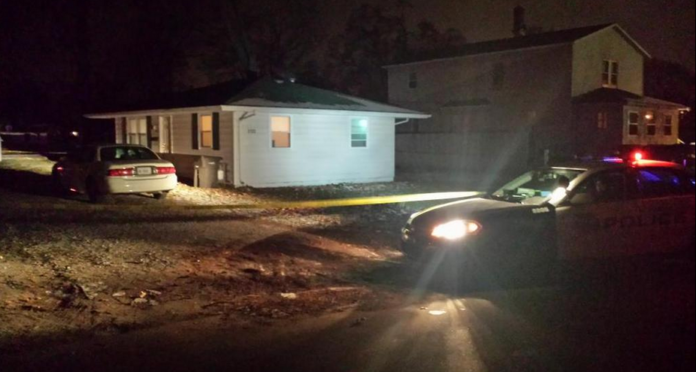 No charges will be filed in the November shooting death of 3-year-old Jeremiah Ross, according to a news release issued Tuesday, May 5, by the Elkhart County Prosecutor’s Office.

Emergency crews were called at 7:30 p.m. Nov. 20, 2014, to a home in the 2100 block of Morton Avenue, where they found the toddler with a gunshot wound to the head. He was rushed to Memorial Hospital of South Bend, where he died.

Investigators determined that Jeremiah’s gunshot wound was self-inflicted, and the prosecutor’s office decided not to file charges because of the “tremendous loss” the parents had already suffered with the loss of their child, the news release stated.

Instead, the Elkhart County Prosecutor Curtis Hill urged individuals who open weapons to keep them stored safely away from children.

Read more about the incident in the full story from 95.3 MNC’s news partners at The Elkhart Truth.