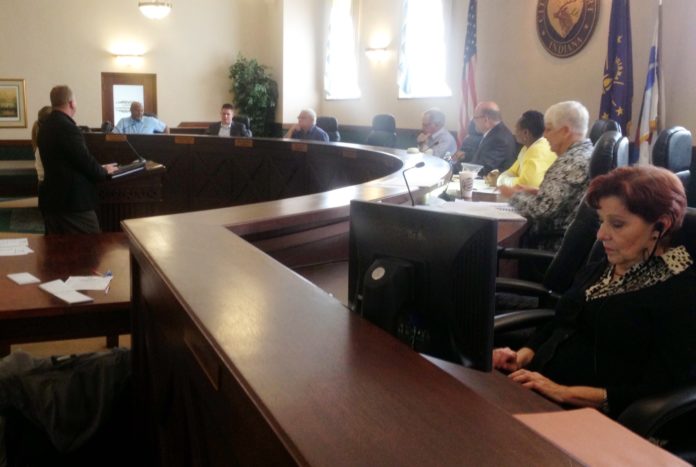 ELKHART — After about two hours of debate, the Elkhart City Council’s Finance Committee of the Whole decided Monday, May 11, to send Mayor Dick Moore’s original proposal to the full city council without a formal recommendation.

During the debate, there seemed to be broad support among council members to cut down Moore’s original $349,000 proposal so that the city would purchase 80 body cameras, but new in-car cameras would not be purchased, according to 95.3 MNC’s news partners at The Elkhart Truth. That would reduce the cost of the proposal to around $99,200.

In the end though, the pared back proposal failed to pass a vote, meaning the full proposal will be considered by Elkhart City Council, presumably at the council’s May 18 meeting, without a formal recommendation from the Finance Committee of the Whole.

Read more details about the debate and the vote in the full story from The Elkhart Truth.