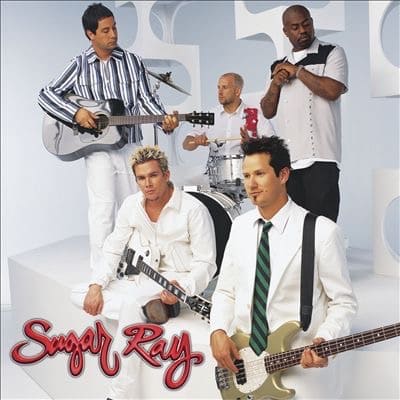 SOUTH BEND — The home of the South Bend Cubs is more than just a baseball field. The team announced Monday, May 11, that Four Winds Field host yet another summer concert in 2015.

The Under the Sun Tour featuring Sugar Ray, Better Than Ezra, Uncle Kracker and Eve 6 will make a stop in South Bend on Friday, July 31, the South Bend Cubs announced Monday, May 11.