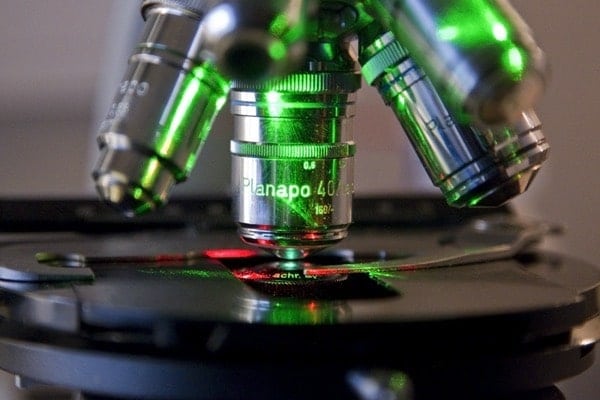 After the only forensic pathologist in the Elkhart County area resigned, the county is looking for a way to bridge the gap.

Effective May 1, forensic pathologist Dr. Joseph Prahlow resigned to take a job in Kalamazoo, Mich., according to 95.3 MNC’s reporting partners at The Elkhart Truth.

Forensic pathologists are used to aid in investigations when foul play is suspected or there’s a chance the case could land in civil court, the Truth reports.

Now that Prahlow resigned, the Elkhart County coroner’s office is sending cases about 50 miles away to a pathology center in Kalamazoo, according to the Truth. Though this doesn’t impact how quickly cases are processed, it could cost Elkhart County tens of thousands of dollars each year.

The next closest forensics pathologist center is in Fort Wayne, which is 68 miles away, according to The Elkhart Truth.

Costs associated with forensic pathology include:

For more details, see the full story on The Elkhart Truth.