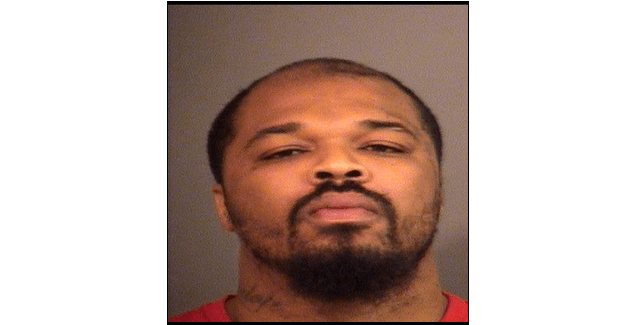 A man wanted for shooting an ex-girlfriend in Niles, Mich., in March was arrested on the west side of South Bend Tuesday, May 12.

Michael Jerome Exom III was located at a home by U.S. Marshals and taken into custody without incident, according to Capt. Robert Boyce with the Berrien County Sheriff’s Department. He was arrested on preliminary charges of assault with attempt to murder and felony possession of a firearm.

Exom has been sought by police since police say he shot a woman in the abdomen on Sunday, March 23, at Aaron’s Mini-Storage, 2601 N. Fifth St., in Niles. The woman named Exom as a suspect when she got out of surgery following the shooting.

A domestic battery charge was filed against Exom by the St. Joseph County Prosecutor on March 24 after a March 20 incident in which Exom grabbed a woman with such force that her clothing ripped and a mark was left on her body, the prosecutor said.