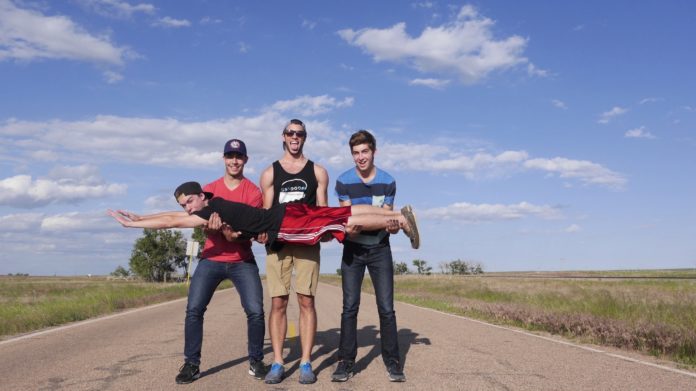 ARK, which stands for “acts of random kindness” was inspired by the movie “Evan Almighty” where, in the movie, God tells Evan that “One act of random kindness at a time” can change the world, according to previous reporting by MNC’s partners at The Elkhart Truth.

The group will hit the road in a shiny new RV from Thor, which a handful of local companies pitched in to help purchase, according to The Elkhart Truth.

The group aims to make its way back to Elkhart in late July, according to ABC 57.