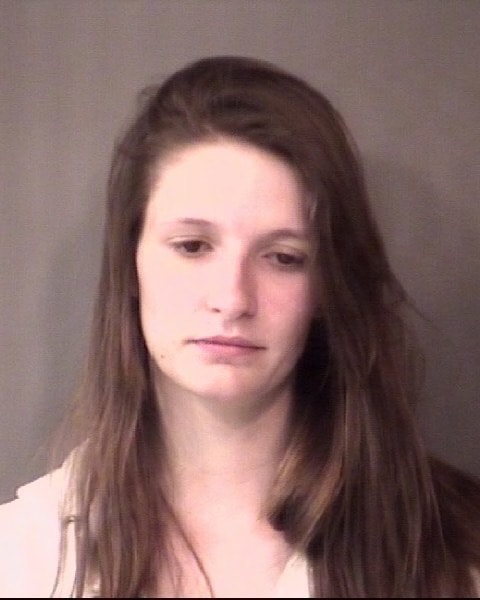 Formal charges have been filed against a Nappanee woman suspected of child neglect after she called police to locate her toddler four times in a six-month period.

Casey Nicole Thornton, 22, was booked Wednesday, May 13, after multiple reports of her 3-year-old son walking outside without supervision. She was charged with neglect of a dependent Monday, May 11.

The toddler was found as far as one half-mile from his house on one of the four occasions Nappanee police were called to pick him up between October and April.

Read the full story from the Elkhart Truth.