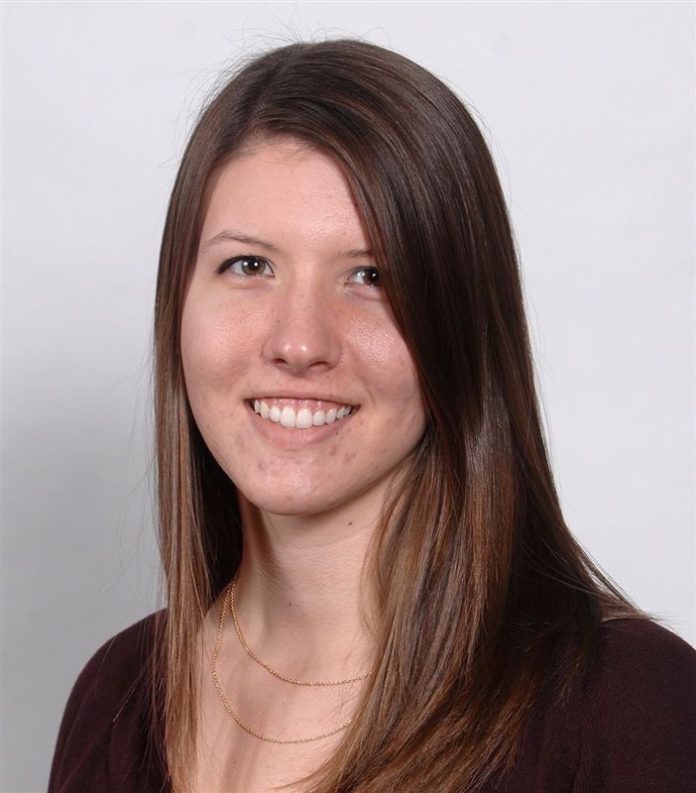 ELKHART, Ind. (AP) — An Indiana newspaper is asking a court to allow an appeal of a ruling that could require one of its reporters to testify in a murder trial.

A hearing is scheduled for Thursday on the efforts by The Elkhart Truth to prevent reporter Emily Pfund from being called as a witness at the trial of Freddie Rhodes.

Prosecutors subpoenaed Pfund’s notes and recordings from an interview with Rhodes. Elkhart County Circuit Judge Terry Shewmaker ruled May 5 that Pfund doesn’t have to surrender the materials but could still be ordered to testify.

Indiana law typically allows appeals after a final judgment in a case. The newspaper says waiting until the trial ends could force it to choose between complying with a subpoena or being punished for contempt.

95.3 MNC and The Elkhart Truth are part of the Federated Media family of companies.