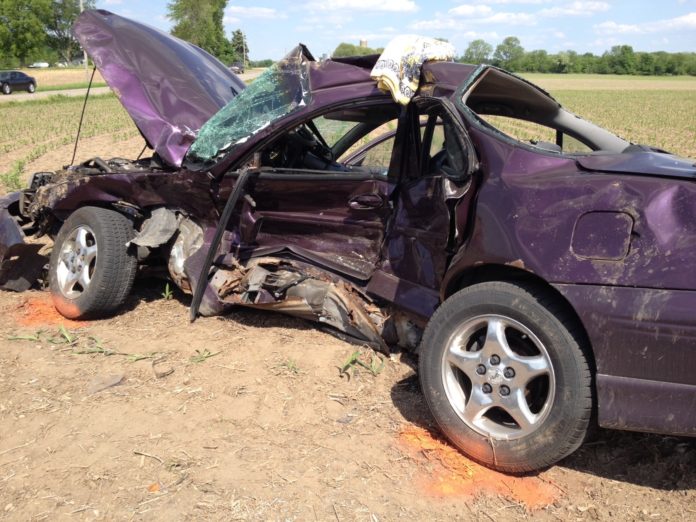 A Milford teen has died after a crash in northern Kosciusko County.

The collision happened at the intersection of Bowser Road & County Road 300 East on Saturday, May 23, around 3:30 pm.

Officers arrived and located the driver of a Pontiac Grand Prix, identified as Chelsea L. Fetters, 18, of Milford. She was taken to Lutheran Hospital in Fort Wayne with internal injuries.

Fetters suddenly pulled directly into the path of the pickup, according to a news release from First Sgt. Chad Hill with the Kosciusko County Sheriff’s Department.

Kosciusko County investigators were notified while at Lutheran Hospital at approximately 6:30 p.m., that Fetters died due to the injuries she received from the crash.