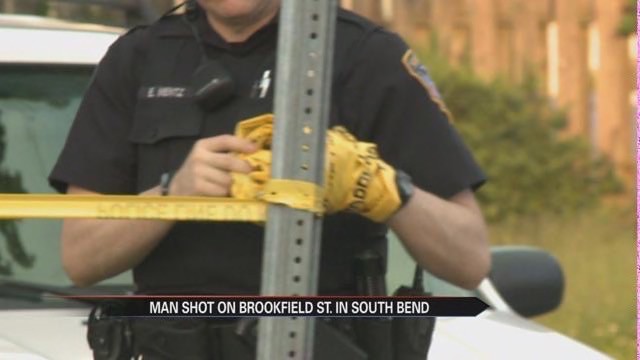 South Bend Police are investigating a shooting that happened in the 1100 block of Brookfield Street on Sunday, May 24.

Shortly after the incident, a man walked into South Bend Memorial Hospital with a gunshot wound to the leg, according to a Tweet from South Bend Police.

Witnesses at the scene say the shooting stemmed from a fight between three men, according to 95.3 MNC’s reporting partners at ABC-57 News.

Anyone with information about the shooting is encouraged to contact South Bend Police or Michiana Crimes Stoppers.