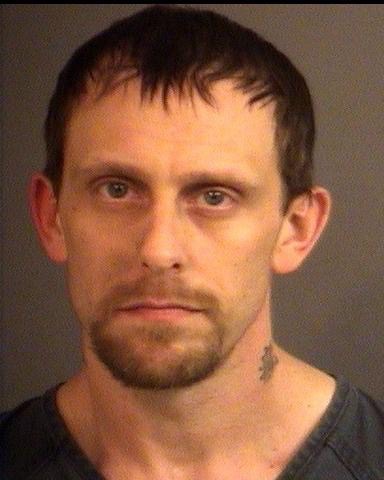 A South Bend man was arrested on preliminary charges of driving while being a habitual traffic violator and possession of meth precursors after police pulled him over for having a false license plate on his car.

Jason Owen White, 38, of South Bend, is being held at the St. Joseph County Jail. He was stopped by an Indiana State Trooper on Sunday night, May 24, after the trooper found that he had a fake Indiana license plate on his car, according to a news release from the Indiana State Police.

Police discovered that White’s driver’s license was suspended with a habitual traffic violator status and that he had items in his vehicle that allowed police to obtain a search warrant for his home, according to the news release. It was unclear what those items were.

While executing the search warrant at the home in the 1000 block of East Dubail Avenue, police found several methamphetamine precursors, according to the news release.