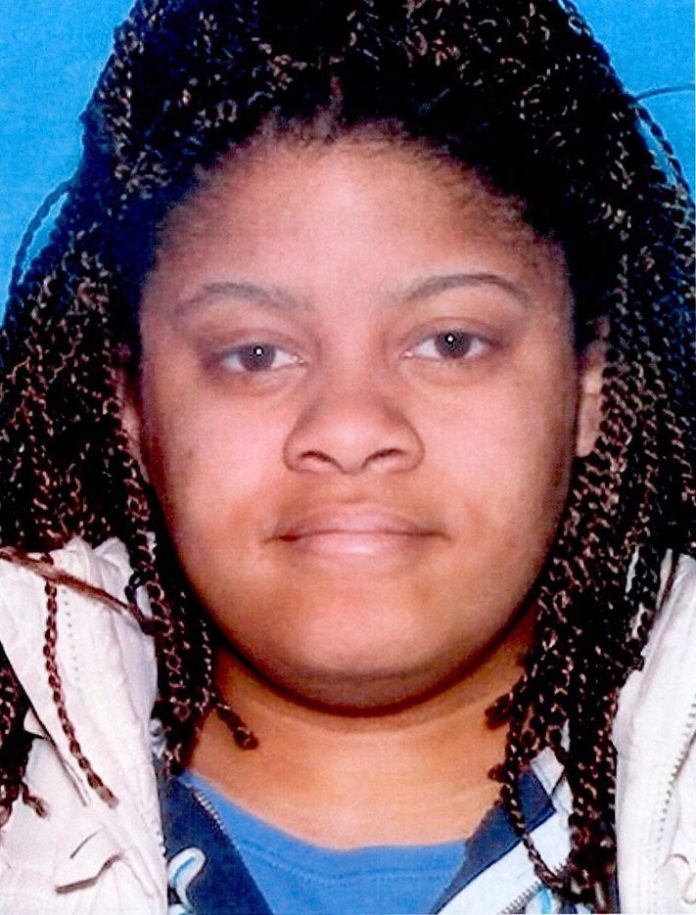 Police are looking for a South Bend woman who has been missing since Tuesday and has several medical conditions.

Allayah Brown, 18, was last seen Tuesday, May 26, in the area of 1200 North Blaine Street in South Bend, according to a news release from the South Bend Police Department. Brown functions on the level of a child and may not be able to properly take care of herself.

Brown is 4-feet 11-inches tall and weighs 125 pounds. It’s unknown what she was wearing when she was last seen, according to the news release, but she does not drive. She’s known to spend a lot of time in the neighborhood where she was last seen.

Anyone with information about Brown or her whereabouts is asked to call the South Bend Police Department at 574-235-9201.