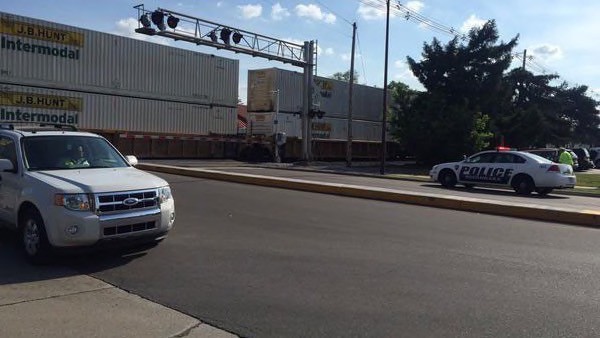 A 15-year-old boy was killed Thursday afternoon after he was struck by a train in Mishawaka.

The teenager was standing on the north track between Main and Church streets in Mishawaka at about 5:08 p.m., according to Lt. Tim Williams with the Mishawaka Police Department. The teen was watching a train pass eastbound when he was struck by a westbound train, William said.

The crash was an accident, Williams said. The victim’s identification will be released once family has been notified.