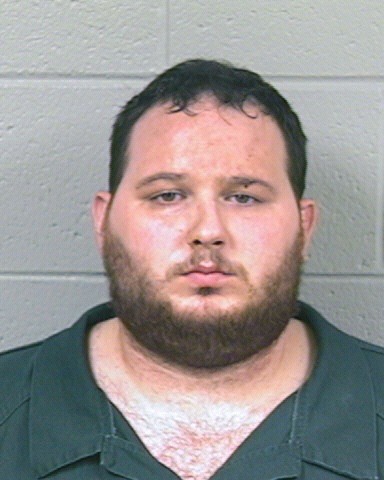 Officers were called to the 100 block of Poplar Street around 3 a.m. on Saturday, May 30, after receiving a call from one of the victims, according to 95.3 MNC’s reporting partners at ABC 57 News.

The suspect arrested is 26-year-old Kevin Cain of Hobart, according to the Berrien County Sheriff’s Department.

Three victims were taken to the hospital.

Officers from Three Oaks Police Department, Berrien County Sheriff’s Department, Pokagon Tribal Police, and Michigan State Police were on scene at the home during the initial hours of the investigation, which is still underway.