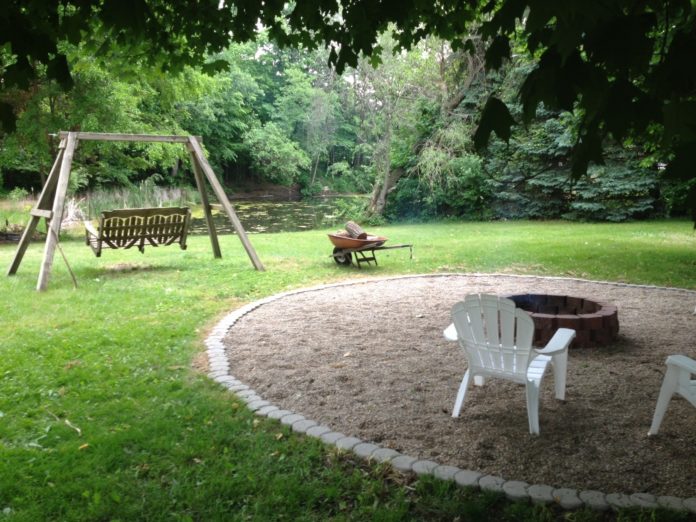 Sheriff’s deputies and Dive Team members were called around 2 p.m. on Saturday, May 30, to the 2000  block of S. Maple Run in Warsaw after receiving a 9-1-1 call of a possible drowning. Prior to arrival, officers were notified that one drowning victim had been pulled from a private pond at the location, according to a news release from the Kosicusko County Sheriff’s Department.

On arrival, Dive Team members recovered the body of a second victim at the same pond.

Kosciusko County Coroner Michael Wilson identified the victims as that of Korbin Foster, 17, and Kaleb Lampkin, 17, of Warsaw, according to the news release.

Sheriff’s Detectives were also called, Saturday, around 1:40 a.m. to the same residence regarding two missing juveniles.

At that time, deputies were told there had been a “sleep-over” celebrating the recent birthday of Lampkin at his residence.

One of the teenagers at the party had been acting irregular, at which point, Multi-Township E.M.S. responded to potential drug inducement and transported him to Kosciusko Community Hospital for treatment.

During that initial investigation, officers searched the neighborhood area, but were later advised that the two missing teenagers, Foster and Lampkin, had possibly left the party and travelled into the city of Warsaw.

The incident is still under investigation.