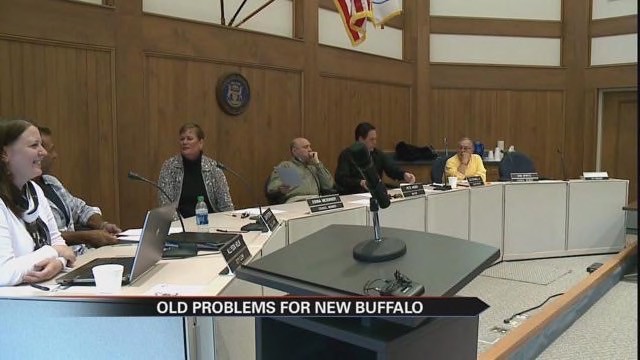 NEW BUFFALO, Mich. (AP) — A prosecutor in southwestern Michigan has dropped charges against two New Buffalo City Council members that accused them of violating the state Open Meeting Act by discussing the firing of a city manager in private.

Berrien County Prosecutor Michael Sepic says the agreement came at a Thursday pretrial conference. The trial was scheduled to start this Tuesday.

The prosecutor says he earlier dropped the charge against Scarlatis, who agreed to testify against the other council members.

Sepic says Weber and Messinger don’t admit guilt but say their good-faith actions “may have been construed” as breaking the law.

Vandalia woman, 22, injured after swerving to avoid animal in road