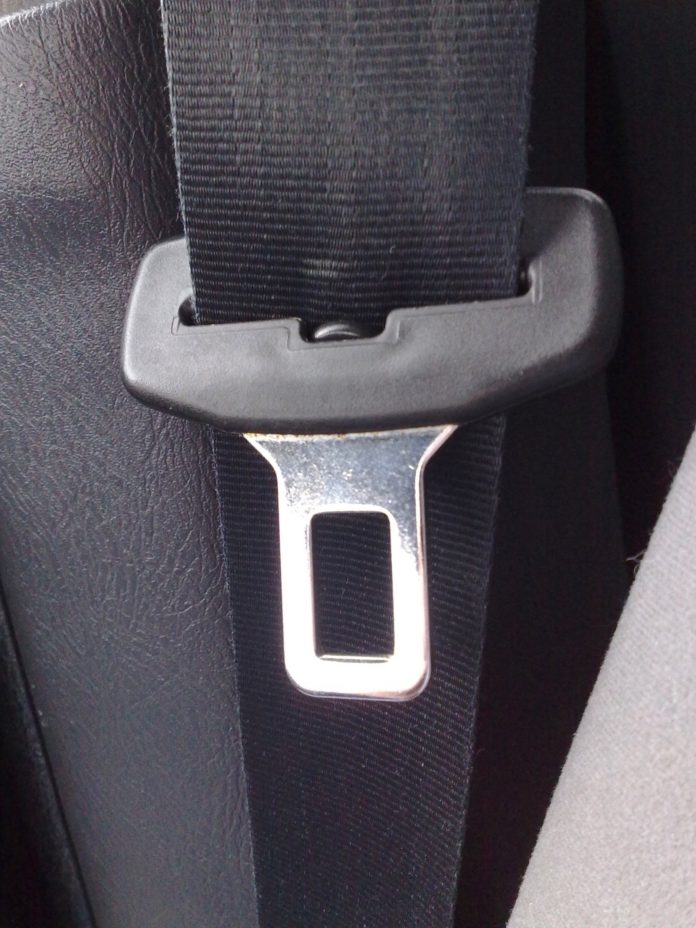 The Click It or Ticket campaign resulted in seat belt tickets for more than 2,900 Hoosier from May 15 to May 31.

Indiana State Police issued at least 2,973 tickets during the Click It or Ticket campaign, according to a news release from the department. That number doesn’t include hand written tickets. It also does not include tickets given out by other police departments.

Click It or Ticket is an annual nationwide police campaignaimed at encouraging drivers to buckle up with the hopes that the seat belt could help save a life in the event of a crash.