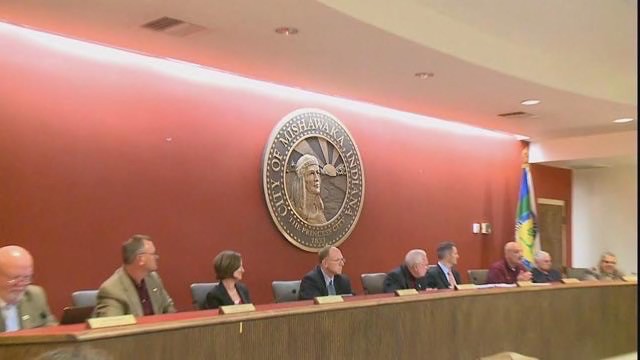 Changes to Mishawaka’s animal ordinance have been approved.

In a unanimous vote, the council made two major changes during its meeting on Monday, June 1.

One change removes breed specific language that automatically considers a pit bull dangerous. That means pit bulls in Mishawaka no longer have to be muzzled when they’re outside, according to 95.3 MNC’s reporting partners at ABC-57 News. Also, their owners don’t have to pay extra insurance. Instead, dogs will be considered dangerous based on their behavior rather than breed.

Another animal ordinance change makes it legal for local groups to trap stray cats, get them spayed and neutered, and return them in a process called trap, neuter and return, or TNR. TNR is aimed at reducing the feral cat population.