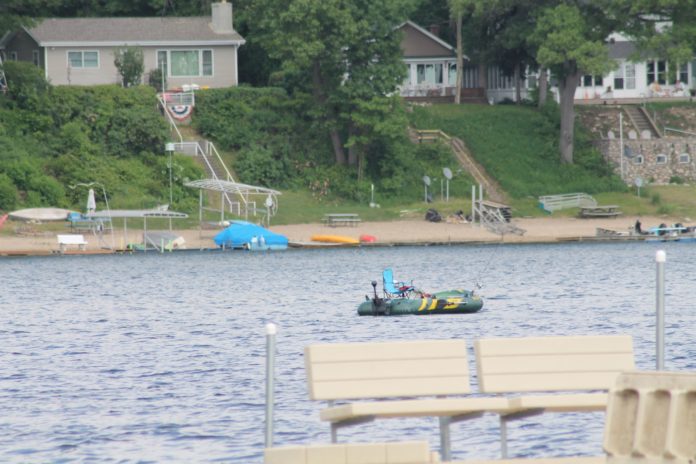 Police have identified the two victims who were found in Bankson Lake in Porter Township, Mich., early Thursday morning, June 4.

The bodies of Chhay Wong, 17, of Kalamazoo, Mich., and Calvin Chao, 20, of Portage, Mich., were found at about 6:40 a.m., according to a news release from the Van Buren County Sheriff’s Department.

Wong was a junior at Loy Norrix High School in Kalamazoo. The high school has grief counselors for students and friends. Chao was a freshman at Western Michigan University.

Police were first called to Bankson Lake at about 4:20 p.m. Wednesday, June 3, after someone called 911 and told dispatchers that a person fell overboard from a small boat while they were several hundred feet away from shore, according to the news release.

When police got to the lake, witnesses said they had seen two young men in a boat, but the boat was soon found floating unoccupied on the lake.

Dive team and marine deputies searched the lake until about 10 p.m. Wednesday and resumed at about 6:30 a.m. Thursday, according to the news release. The two bodies were found quickly Thursday morning located in about nine feet of water 200 yards south of a public access site.

The incident was likely an accident, according to the news release.