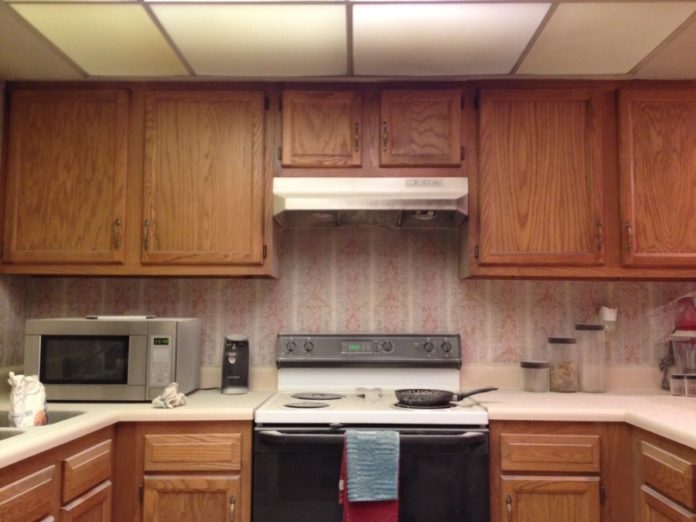 Some residents at Castle Point Apartments were forced from their apartments on Thursday night, June 4, when a grease fire in one of the dwellings led to the evacuation of residents from the entire building.

Firefighters arrived on the scene within five minutes, but the fire was already out thanks to the automatic fire extuishing device that activated.

Crews say the started in a pan on the stove while the tenant was cooking.

There were no injuries and all tenants were allowed to return to their apartments once the smoke cleared.