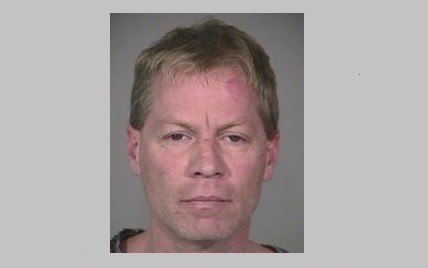 SOUTH BEND, Ind. (AP) — Sixteen jurors have been seated for the trial of an Indianapolis man charged in a deadly house explosion, with work expected to continue Monday on selecting the final two jury members.

The trial of Mark Leonard was moved to South Bend because of extensive publicity in Indianapolis. He is charged with murder, arson and other counts in the 2012 blast that killed two people and damaged or destroyed about 80 homes.

Prosecutors say Leonard was the mastermind of a plot to blow up his then-girlfriend’s house to collect insurance money.

The members for the panel of 12 jurors and six alternates were picked Friday, a day after a judge dismissed 56 prospective jurors who expressed doubts that they could be impartial.

Leonard is among five people charged in the case.