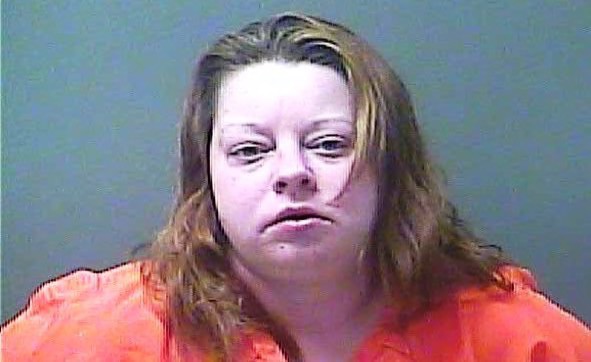 LAPORTE, Ind. (AP) — A northern Indiana coroner has ruled that a jail inmate found dead in her cell died from a seizure brought on by alcohol withdrawal.

LaPorte County’s coroner says 33-year-old Rachel Barnes of Valparaiso had water on the lungs and an enlarged liver that contributed to her April death.

The South Bend Tribune reports Barnes was found dead in her cell about 30 hours after she drove into a pond between Michigan City and Westville on April 17.

Coroner John Sullivan says Barnes probably gulped some water getting out of the pond, which likely hampered her breathing because she had a chronic obstructive pulmonary disease.

Following that crash, a blood test found Barnes had a blood-alcohol content of 0.447 percent, more than five times Indiana’s legal limit to drive.