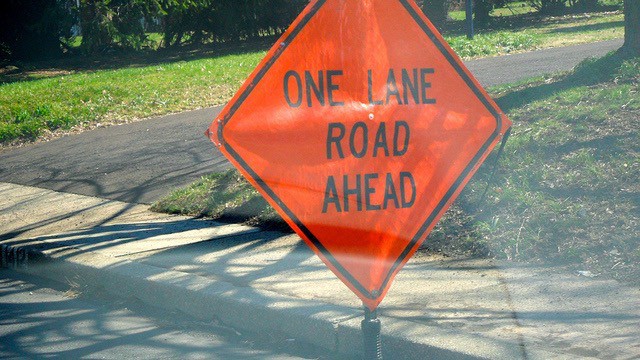 Crews are replacing the deck of the bridge and State Road 23 will be down to one lane in each direction in the area beginning Monday, June 8 through mid-August. State Road 23 is frequently congested during morning and evening commutes and this project is expected to create additional delays unless drivers plan ahead, according to an INDOT news release.

State Road 23, between Edison Road and Main/Gumwood, will receive a complete resurfacing in early 2016. The State Road 23 bridge project over Juday Creek must be replaced before the resurfacing project, otherwise these projects would have been completed simultaneously.

Nearby businesses have been contacted well in advance of this project so they could alert their customers of potential congestion in the area, according to INDOT.