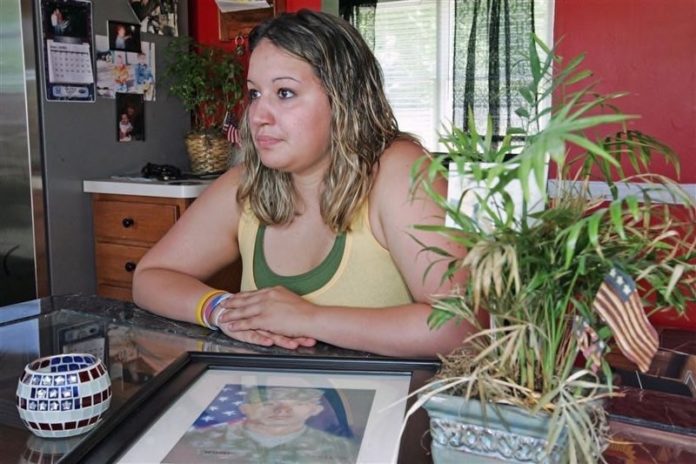 ELKHART, Ind. (AP) — A proposal to rename an Elkhart post office for an Army soldier killed in Afghanistan is raising questions about how the city honors its war dead.

U.S. Rep. Jackie Walorski has sponsored legislation that would rename the facility for Army Staff Sgt. Jesse Williams. He was one of six soldiers killed when their helicopter crashed on Dec. 17, 2013.

Walorski’s proposal has drawn support from many in the community. The widow of another soldier lauds the proposal but questions why Williams is being singled out.

Melinda Wilkey lost her husband, Army Spc. David Wilkey, in Baghdad in 2007. She tells The Elkhart Truth the city should create a public memorial to honor all fallen soldiers.

Walorski says her legislation is meant to commemorate all fallen soldiers and honor a local hero.